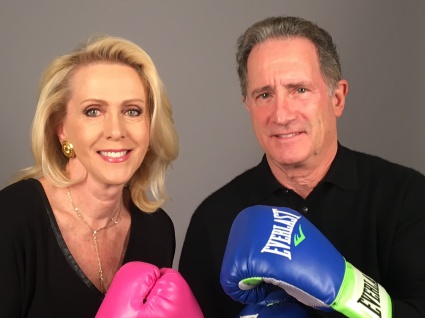 In place of the usual ratings, we offer opinions on the merits of spending money for a first-run release, with separate his-and-her reviews.

Why read our movie reviews when there are so many to choose from? Instead of the usual ratings, we give our opinions on the merits of spending your hard-earned money on a first-run release, with his-and-her reviews of the same film.

A movie is either entertaining and worth seeing now, or it's not. Our reviews advise the reader along those lines. We hope to appeal to the frequent moviegoer who can see through the hype of many professional critics around the country. Casual moviegoers who seek our opinion can depend on honest, unbiased viewpoints.

If we think a movie is worth the price of first-run admission we endorse it, with a "SEE IT NOW!" icon. ﻿ If we give a film a "STRONG SEE IT NOW!", it is an exceptional movie, a must see on the big screen. ﻿

If a film is entertaining but not necessarily worthy of the cash outlay, we advise you to "WAIT FOR VOD", which can also be interpreted as waiting for second run where you can still see it on the big screen. ﻿﻿﻿

If a movie is really bad we will flat out tell you "DON'T BOTHER!"... pick up a good book for the two hours you will waste. ﻿﻿﻿ 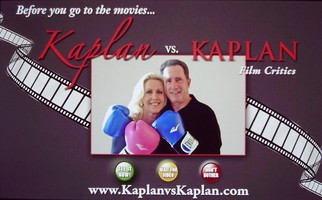